We open the studio to the public for exhibitions by international artists for two months a year, and sell the artwork online year round.

Whether working in video, sculpture, drawing or painting, Felicia Glidden’s primary research asks how the body is affected by the environment . Using scale, text, sound and immersive light, she works to trigger unconscious memories in the viewer. Glidden is an American b.1966 in Minneapolis MN, living and working in Friedrichshafen, Germany. She worked with the iron casting community in the States for 10 years, before earning her graduate degree (2012, MFA sculpture/video) at the University of Maryland, College Park where she experimented with media, including video and sound. Her current series of drawings (Trashquilt Prints) explores the violence of excessive consumption, and she often works collaboratively across mediums. She has exhibited throughout the Midwest and Northeast of the US, and in Britain and Germany. Her work was included in the 2017 Whitney Biennial as part of Occupy Museums Debtfair project. Glidden opens her studio to exhibit visiting artists a few times a year in Friedrichshafen and works to increase artists sales through the online venue ProjekTraumFN.com. She has worked as a freelance artist and arts educator since 1992, and she relies on her first degree (1990 BFA photography / art history, University of Minnesota, Duluth) as a foundation of her practice. www.feliciaglidden.com

Alain Wozniak, born in 1958 in Lens, France, conducts the Wind Symphonic Youth Orchestra Friedrichshafen, with whom he has repeatedly led to success in international competitions. He also conducts orchestras in Switzerland; The Musikverein Konkordia Au, and the Stadtmusik Harmonie, Schaffhausen. He also teaches clarinet at the music school in Friedrichshafen, Germany. As an instrumentalist and soloist, Alain Wozniak has played in the European Wind Ensemble and in various symphony orchestras throughout Europe. He is a member of the Chamber Philharmonic Orchestra Bodensee-Oberschwaben. His wide repertoire as a soloist includes concertos for clarinet; Mozart, Weber, C. Nielsen, M. Ellerby, and more as well as chamber music literature. In jazz, Alain Wozniak is a member of the Collective of Improvising Artists (CIA) from Dornbirn Austria. In addition, he works intensively with arranging and orchestration for Orchestra.His language is music and he seeks to communicate intensity of emotion and interaction. He is interested in how sound travels throughout space and in the mind: cycles, colors, and modulating intensity.Wozniak has a degree in electronics from the University of Science and Technology in Villeneuve d’ Asq, France and music (clarinet) from Hochschule der Künste, Berlin. He studied at the conservatories in Lille, Strasbourg and earned his third degree in conducting at the Conservatory of Feldkirch.His conducting mentors were Professor Maurice Hamers from Leopold Mozart Center at the University of Augsburg, and Mag. Thomas Ludescher, Landeskonservatorium Feldkirch, Austria.From 1985 until 2001 he was principal clarinetist at the Theater des Westens Berlin. In addition, he served from 1998 as a lecturer for clarinet and ensemble at the Berlin Hochschule für Musik Hanns Eisler.
www.alainwoznaik.com 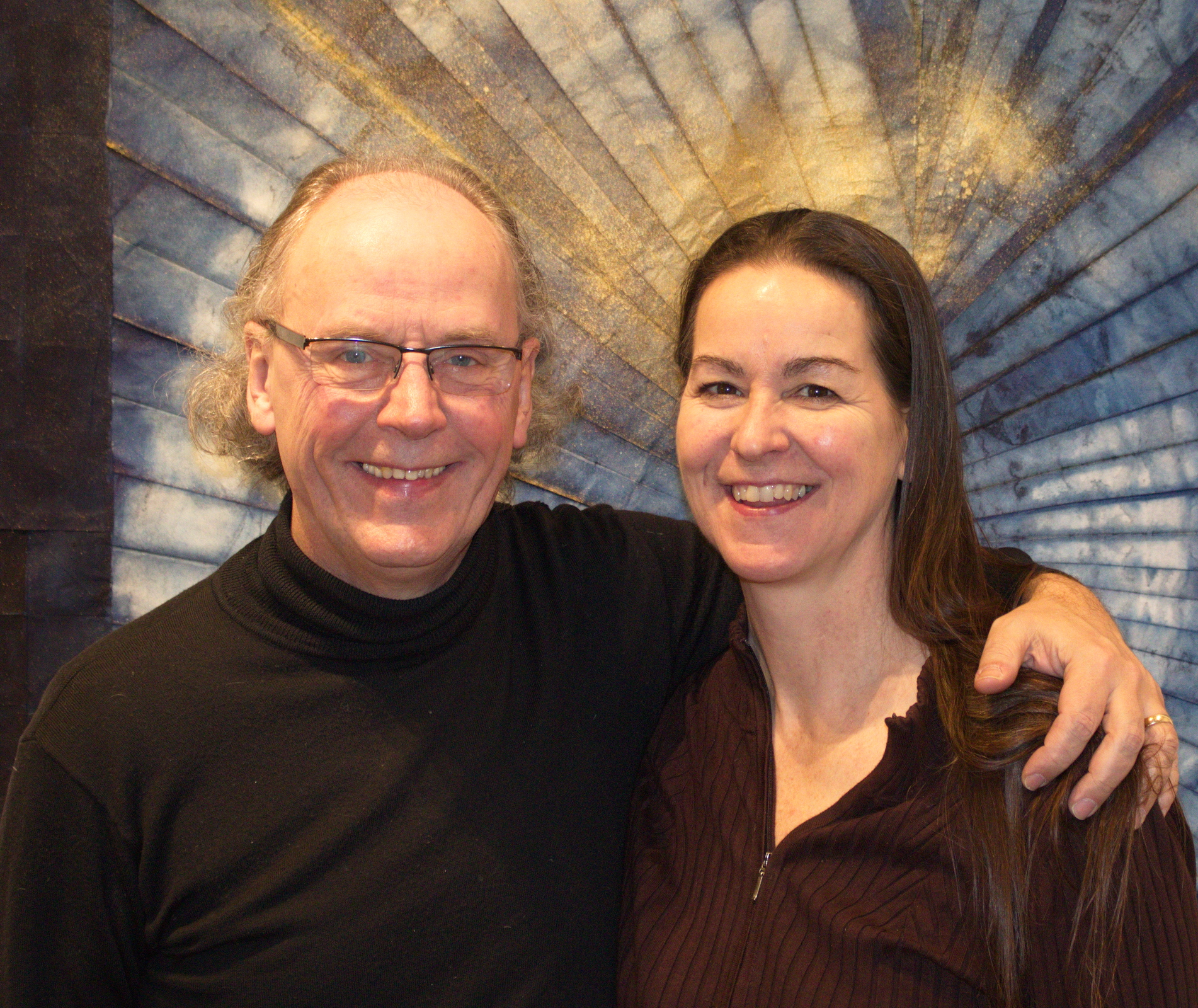